Birds Are in Trouble. Here’s How You Can Help. 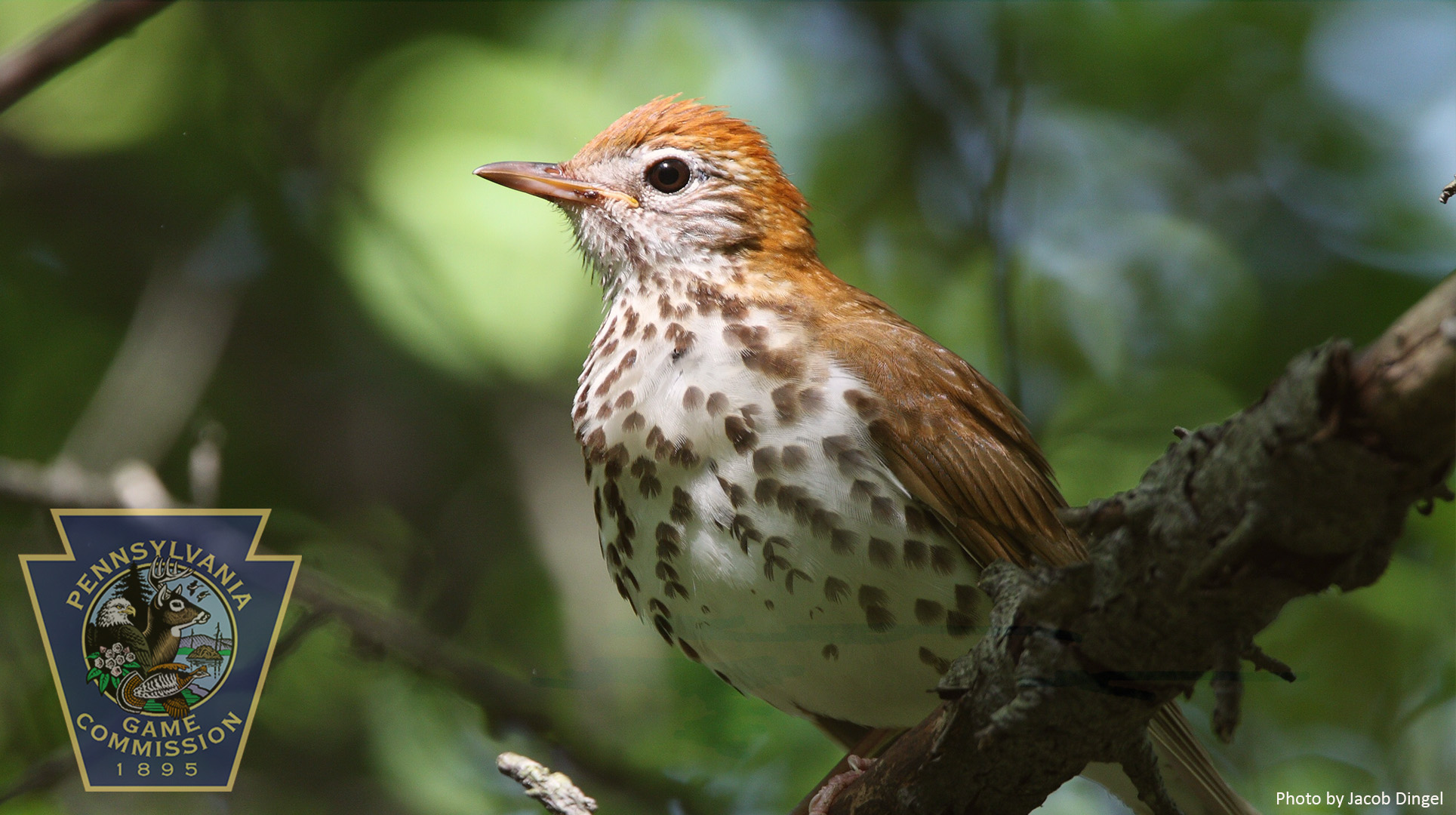 A recent State of the Birds report and Science article reveal that North America has lost nearly 3 billion breeding birds since 1970 – that’s a staggering 29 percent of all birds! The results show tremendous losses across diverse groups of birds and habitats…. 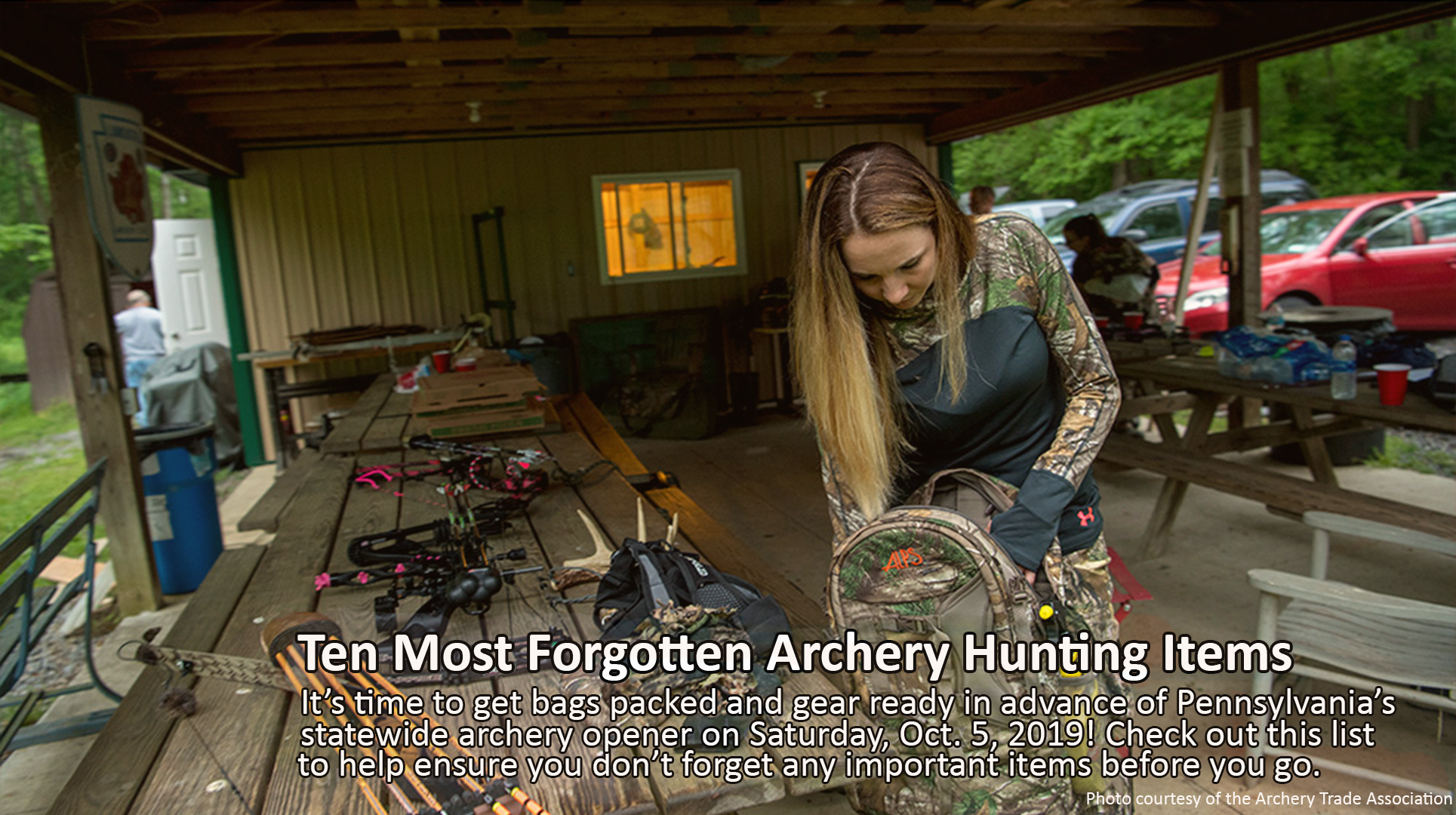 We’re getting really close to the statewide deer archery season opener, which takes place this Saturday, Oct. 5, 2019! It’s time to start thinking about what you’re going to need to have in your backpack before you head into the woods. Pennsylvania Game Commission…

Learning to Hunt In the Pennsylvania Wilds 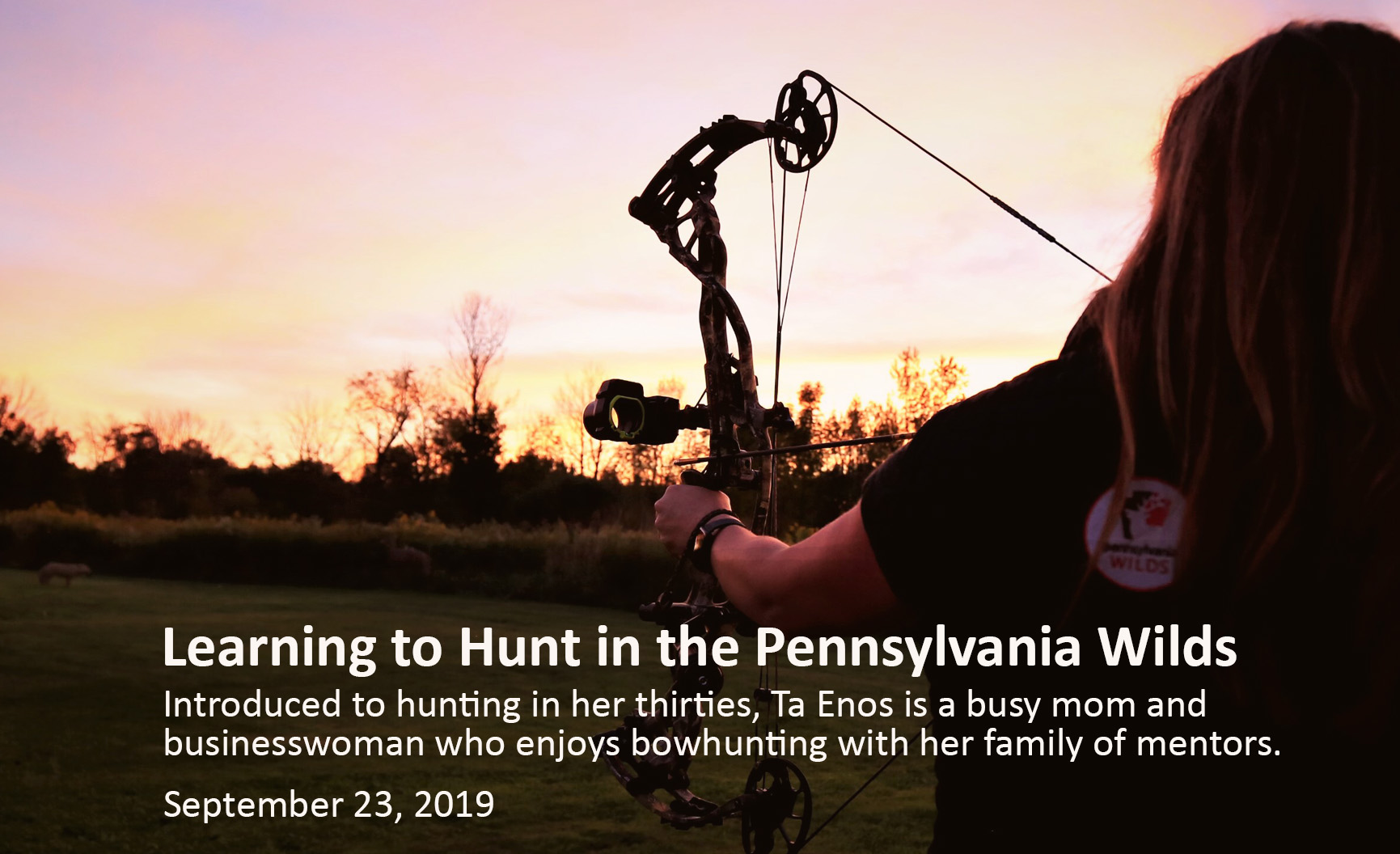 By Ta Enos I spent my twenties working as a newspaper reporter in Alaska. One thing that struck me from my travels in the Bush was how Alaska Natives I met often used harvest seasons to mark time. Events happened “before salmon season” or… 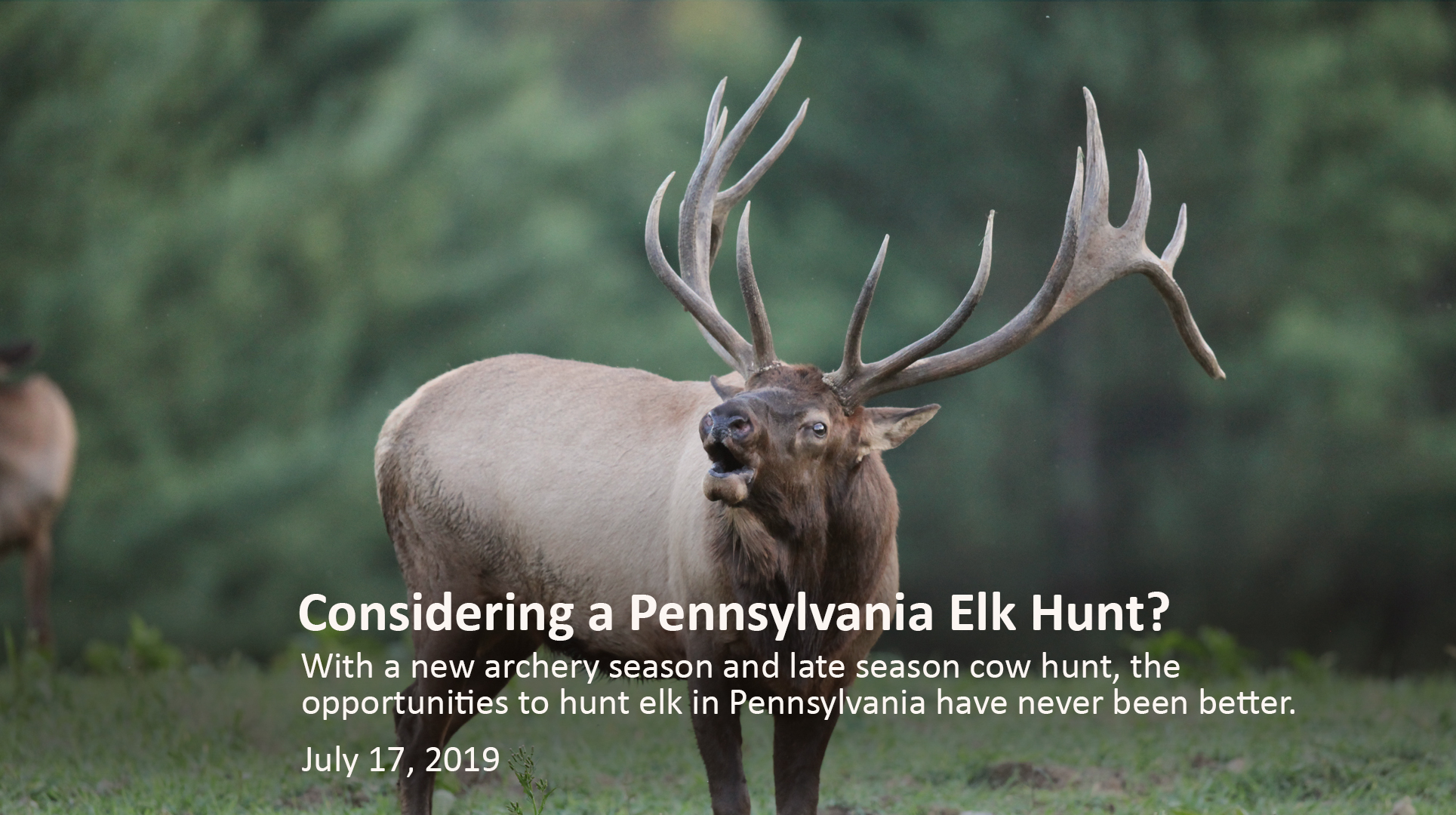 By Pennsylvania Game Commission Elk Biologist Jeremy Banfield For most hunters, we started off chasing small game, trailing our dads, grandpas, or maybe an uncle, through the forests and fields looking for squirrels or grouse. That’s basically my story, and it was those early…

When Hens are a Problem, Be the Hen 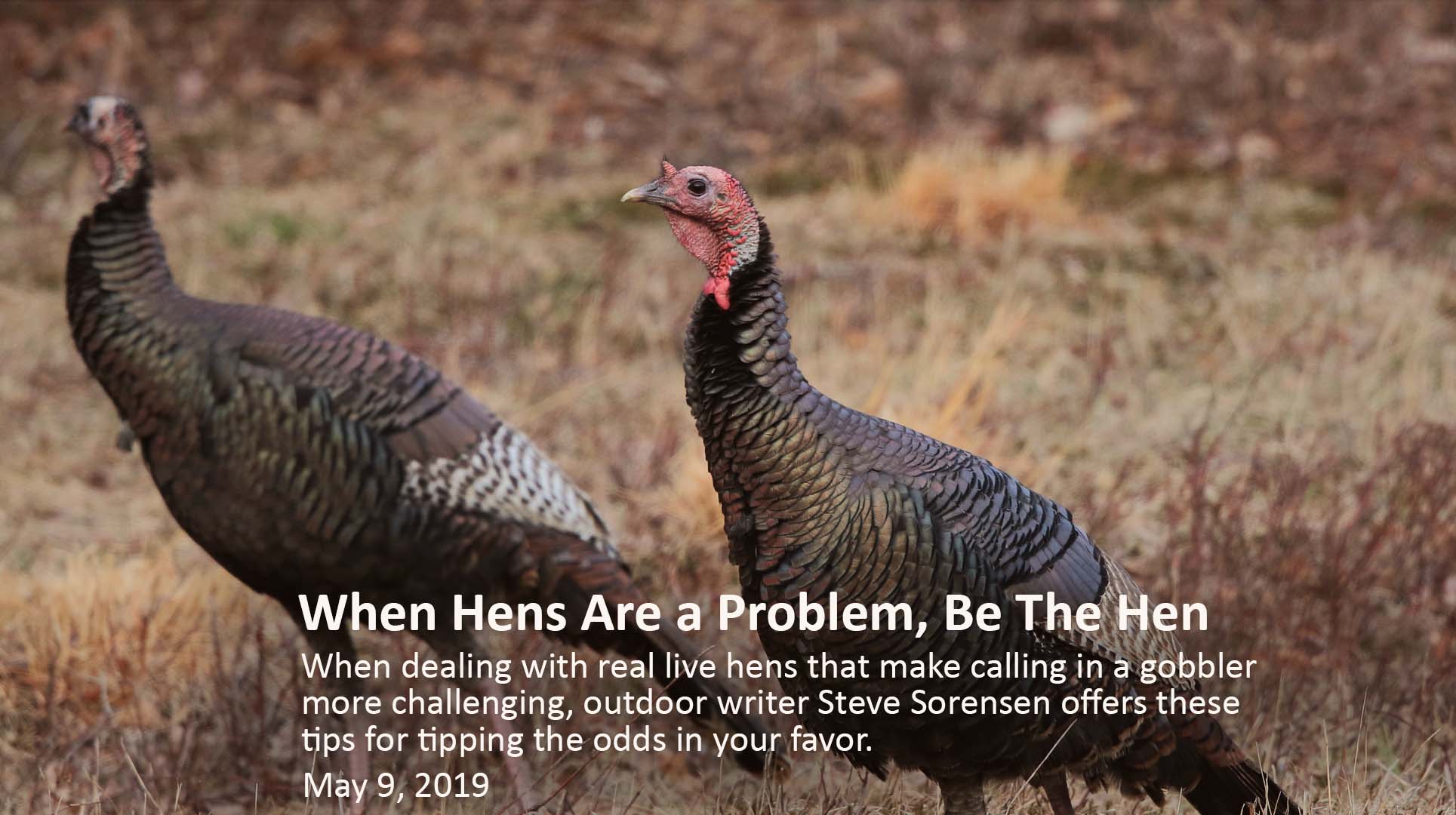 By Steve Sorensen Peak spring gobbler action arrives when gobblers get lonely. Be there and you’re halfway to success. But more often, gobblers are “henned-up.” They won’t gobble much, they’ll go only where the hens go, and they’ll frustrate turkey hunters from novices to… 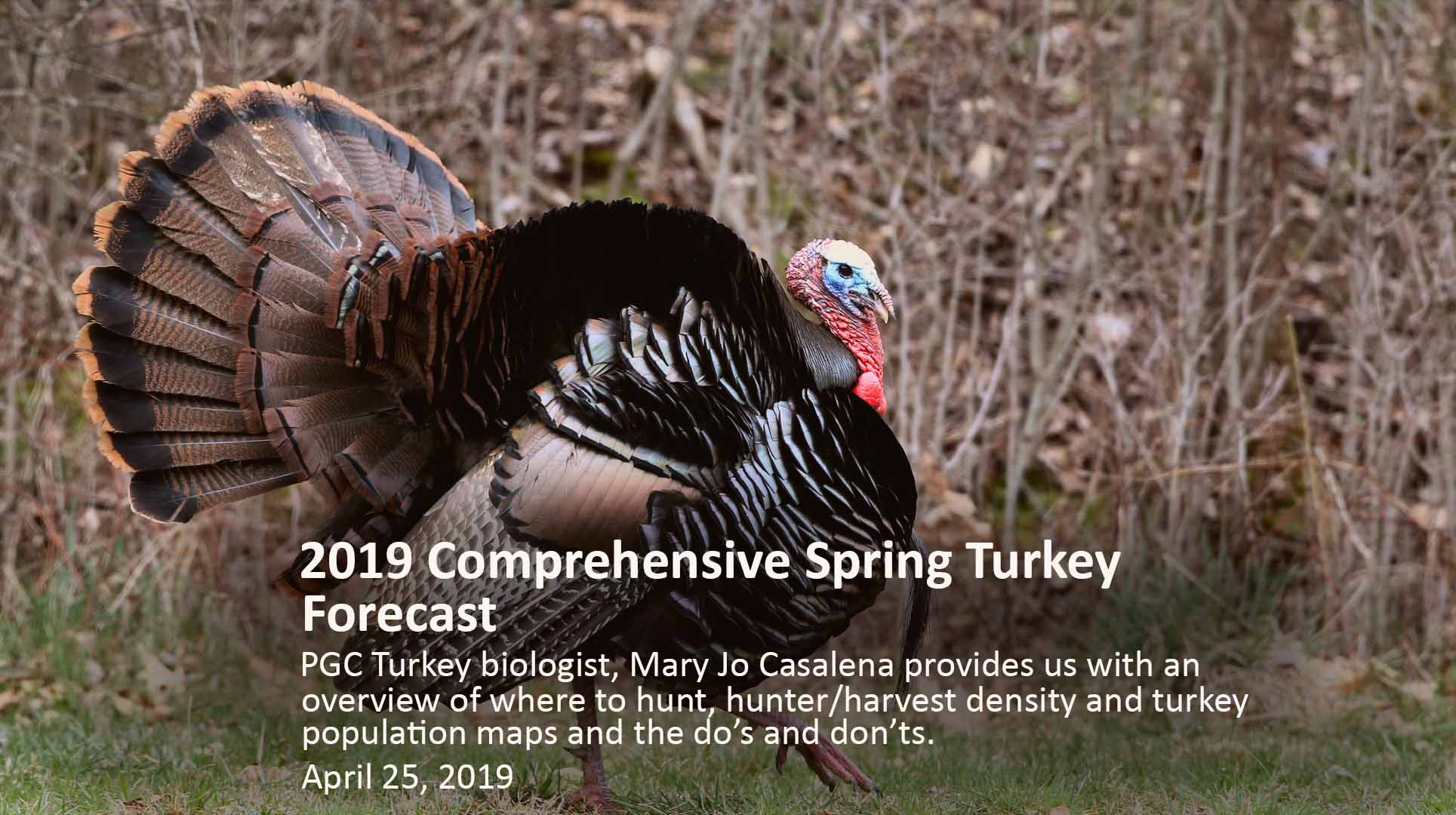 By Joe Kosack (excerpted from Pennsylvania Game News May 2019 issue) At a time when spring turkey hunting is drawing less of a crowd, Pennsylvania offers an almost unimaginable gobbler carryover for its 2019 spring season. Crafty old toms, strutting 2-year-olds and even ambitious… 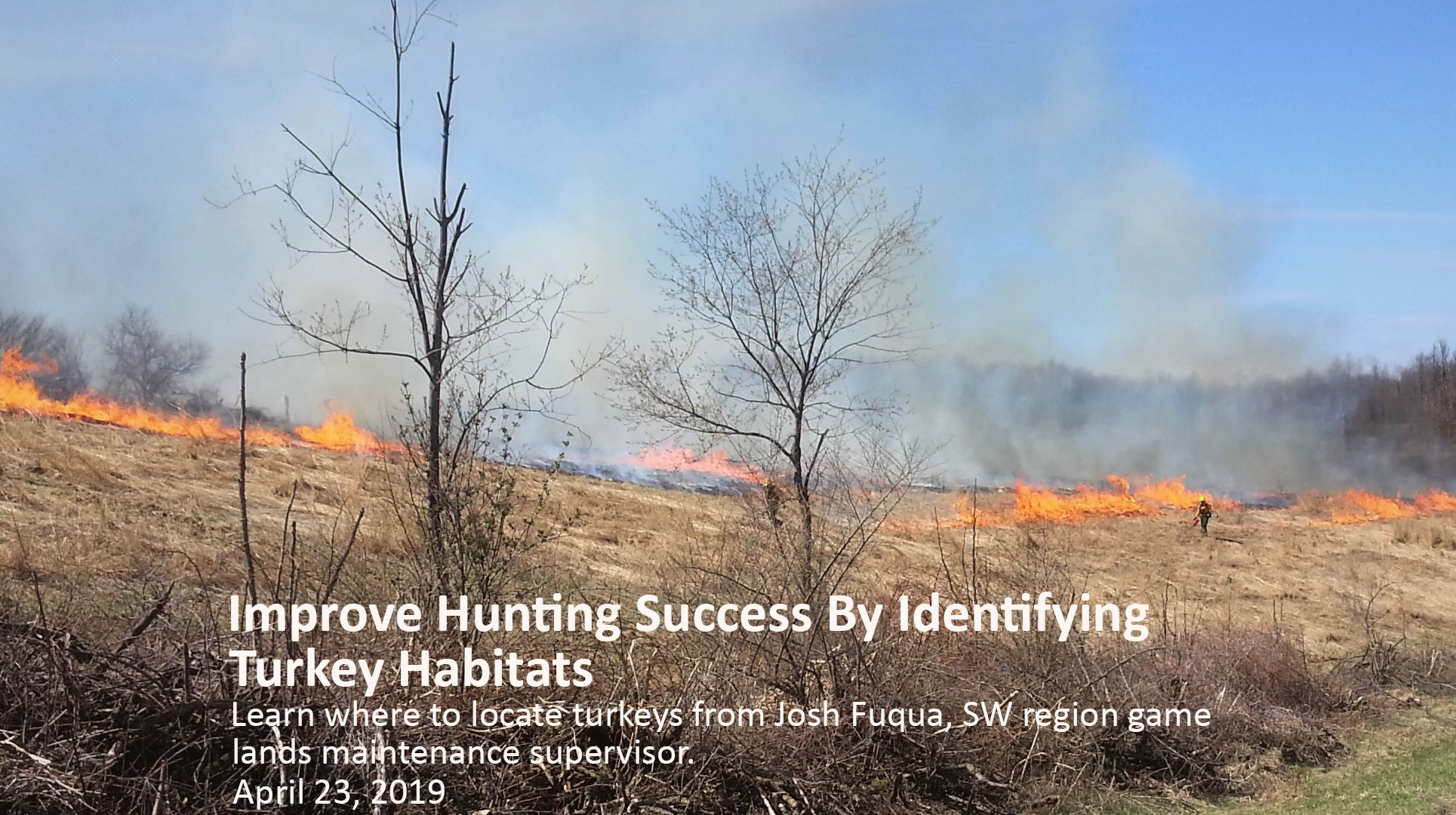 by Josh Fuqua, Game Lands Maintenance Supervisor, Southwest Region The wild turkey has a long rich history here in the Keystone State. Although the Eastern Wild Turkey at one time here in Pennsylvania had extremely low populations, we now have a thriving turkey population…